The following statement is a project proposal. This proposal was selected for the Border Sessions Festival in 2018 to guest critics Jeanne van Heeswijk and Emiliano Gandolfini. The concept was established by the use of the reframing method of Kees Dorst, who was present during the event.

Imagine walking into this room. The room is fully decorated. You’re all alone. You hear a home system greeting you, he tells you your tasks for the day. Your home seems to be self-sufficient and you’re told to work in the indoor-garden and check the rainwater supply. After finishing these tasks, you decide to take a seat at the small table. There are no other chairs. You find a single-player board game, which you can use to kill some time. You’re all alone here.

Now imagine walking into a second room. There are around 15 other people walking in with you. You see no locks on the door. This time, the tasks that are listed are only possible to complete by working together with these people. Opening the windows seems to be a team effort, and so is cooking your dinner. After performing the tasks, you all take a nap together on a huge shared bed. When you wake up you want to take a shower and to be alone for a second. But privacy doesn’t exist. All of the rooms have an open layout and you can still see and hear everyone. You are together all the time.

Using these two rooms, we open a discussion about two fictional societies that will take the idea of the individualistic and collectivistic culture to the extreme. The goal of these fictional situations is to create an awareness of the culture we currently live in and to discuss a useful balance between the two extremes.

The design of the rooms plays an important part in this discussion. The rooms are in two cube-like buildings, each one only containing that one room. The interior design, architecture, and technology encountered in these rooms, are an expression of the lifestyle for each of these extreme societies. This design will be based on ideas of the public, which will be acquired through workshops.

These workshops will take one day each. During the first half of the day, we will discuss how people experience our current culture and their views on individualism and collectivism. In the second part of the workshop, the designers and the public will discuss designs for products that express their views on individualism and collectivism. These products could be an object, a piece of furniture, a technologic invention, or an expression of a certain lifestyle.

At the end of this workshop, one of these products is chosen to be built by a small team of designers. Slowly, by adding one product from each workshop, the scenarios of extreme individualism and collectivism are visualized. Each product will be placed in the according room, creating an overview of the visions of the public. The workshops will be documented and the outcome will be shared online, to reach a larger audience. By facilitating these discussions about individualism and collectivism, the goal is to make people aware of the consequences of both and to analyze how they balance the two in their daily lives. 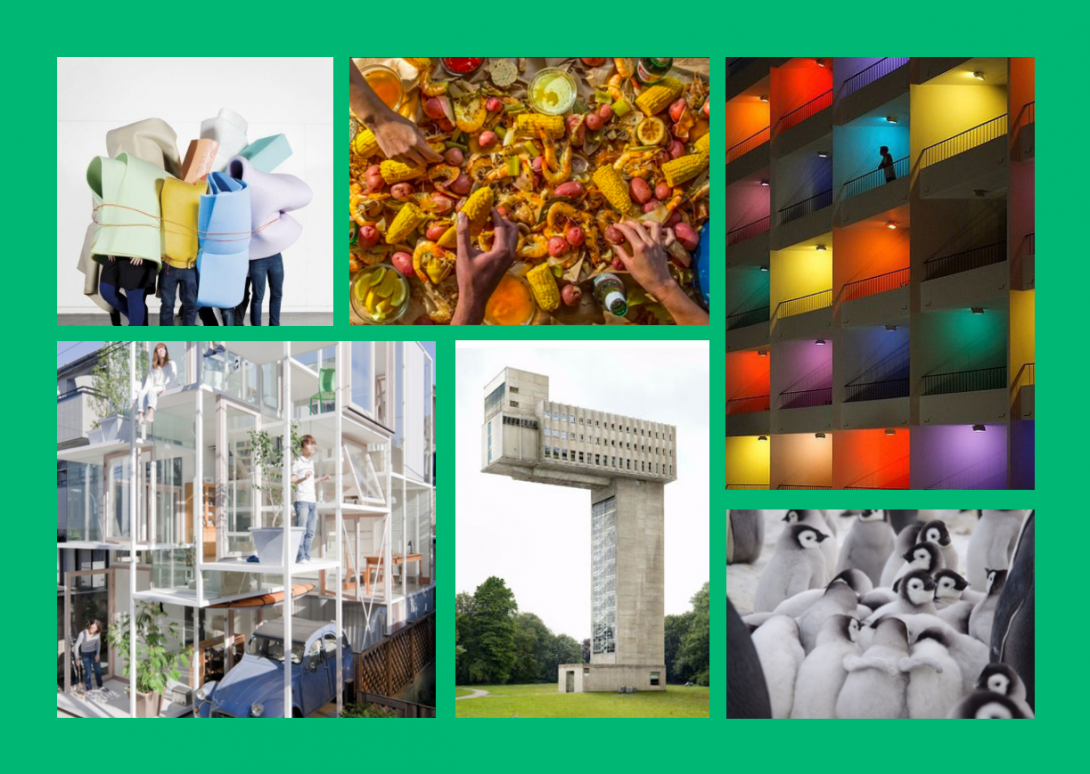 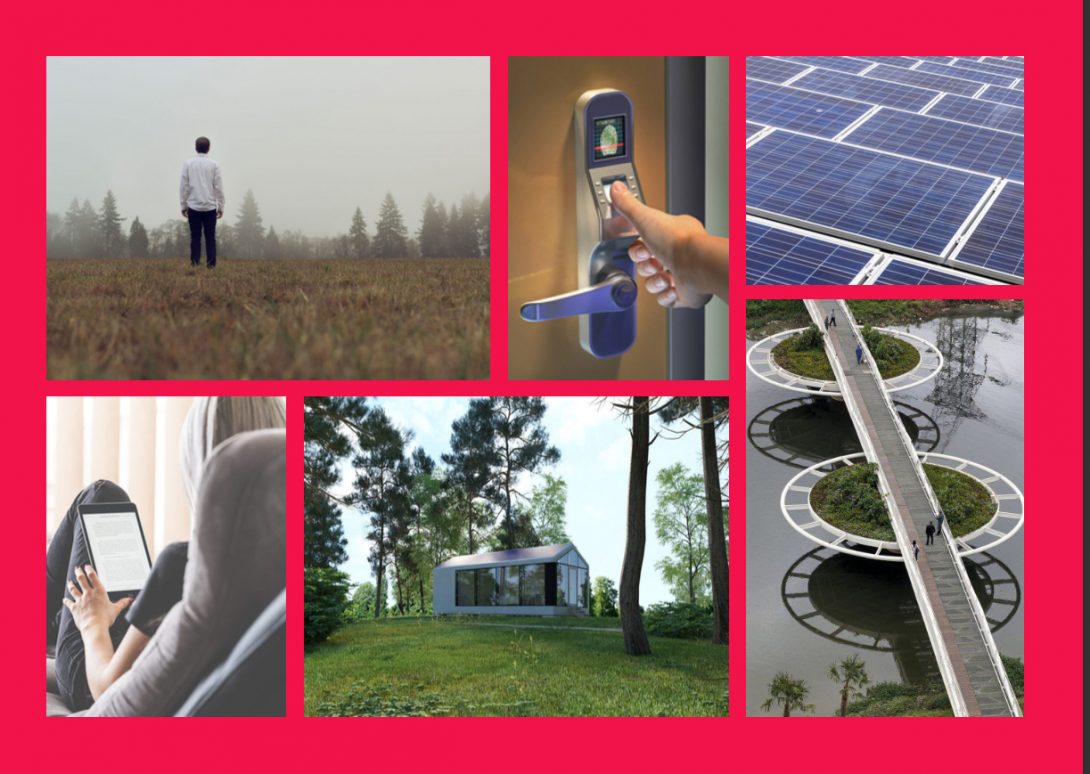 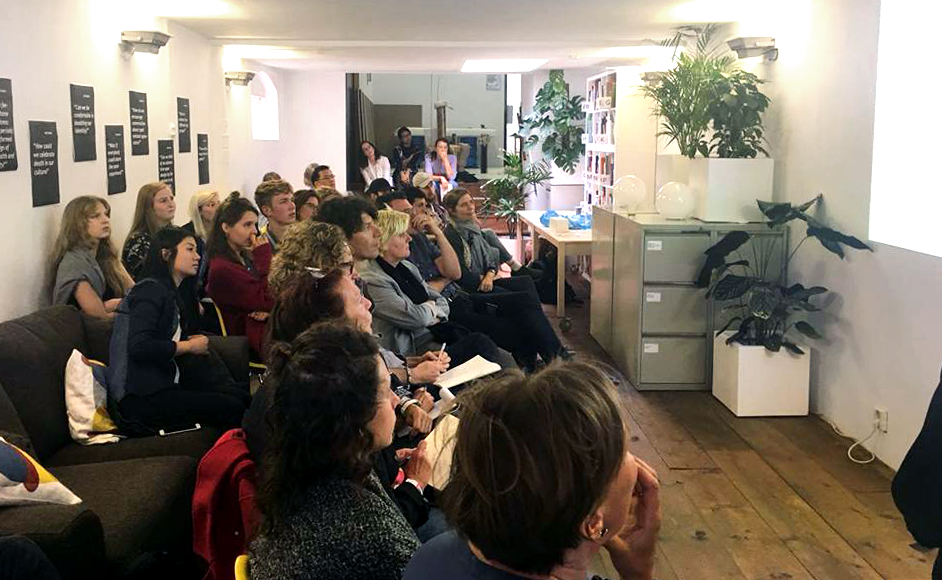